This July 4th Anh and some friends of ours spent the weekend in East Meredith, NY in the Catskills. With their great thanks I was able to squeeze in some Ironman Lake Placid training.

Saturday (long bike, brick run):
I biked from East Meredith, NY to Richmondville, NY. The duration of this ride was right around 4 hours. My training was to ride about 4:30, but this was very satisfactory as there were practically no traffic lights compared to a city ride. This was a huge plus to being a race simulation ride. I biked using my tri gear and felt great. There wasn’t any discomfort. Nutrition was great as well. I packed enough gels, etc to fuel my ride. Finished mileage was 73.54 miles. Transitioned to my run gear afterwards.

Did an out and back brick run after the 73 mile bike ride. This was a great run and I was able to push the pace in the latter part back to the cabin. Ran 4.3 miles.

Sunday (long run):
Weather was not as great as yesterday by any means, but I had to put this run in. The route I choose had quite a bit of rollers which I welcomed as I felt that I haven’t been putting in harder run efforts lately. The first half (6 miles) was pretty relaxed but I pushed the pace towards the end. During the last 3 miles it started pouring from a result of thunderstorm showers. All in all it was a great weekend of training and R&R. My one fear of running in a rural area such as East Meredith is a dog chasing me, lol. There were quite a few unleashed dogs barking at me during the run. Ran a total of 12 miles.

Skipped my intended bike recovery ride due to the inclement weather. 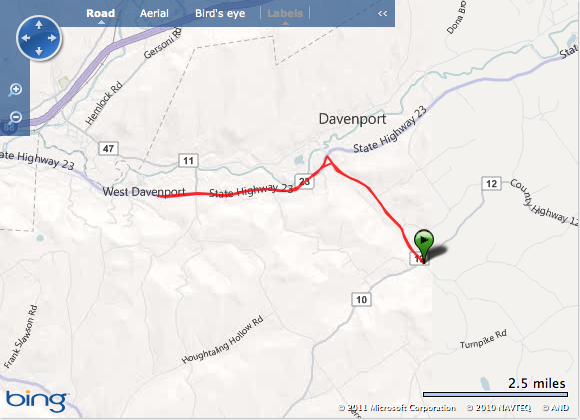 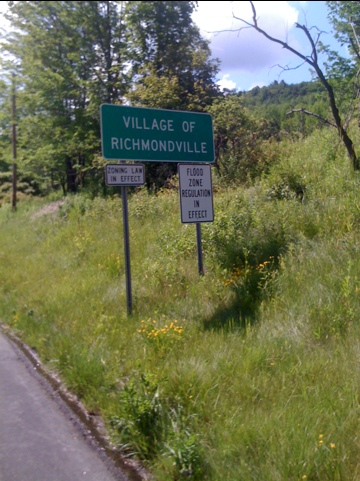 Tuesday morning trails. #forestpark
Playing around with some editing with my latest toy. #nyackride #gopro #9wbiking
Reggae jamming at the Israel 🇮🇱 day parade
Reminder: lowest gear upon entry. #georgewashingtonbridge
Hot 🥵 may be an understatement. However it was incredible being out and enjoying a 70 mile ride today. Came across a nice #majortaylor group as well putting their miles in.
@anhphan13 huge congratulations 🎈🎉🍾🎊 on #brooklynhalf and also breaking 2 hours. You’re back babe ❤️